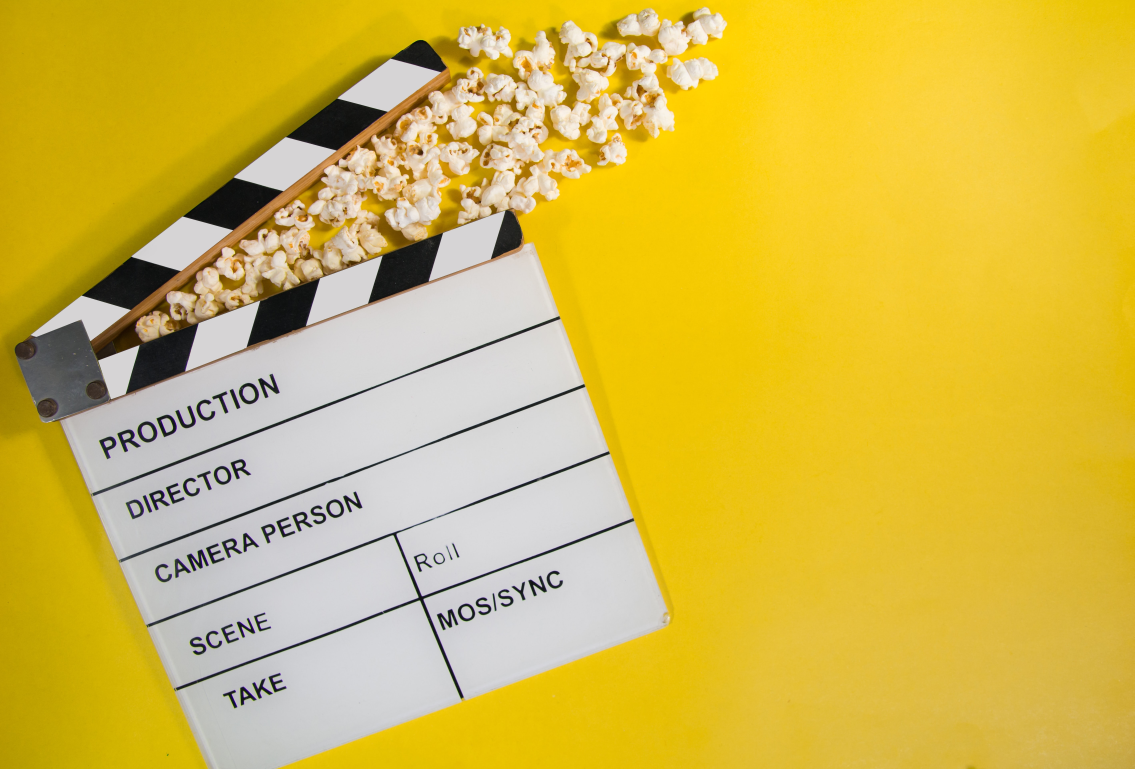 “Mavis!” is a documentary about the life and work of singer Mavis Staples. The film chronicles her journey as a musician, from her early days singing with her family’s gospel group The Staple Singers, to her time as a solo artist and civil rights activist.

The film features interviews with Mavis herself, as well as friends, family, and fellow musicians who have worked with her over the years. It also includes performance footage of Mavis Staples both solo and with The Staple Singers.

“Mavis!” is directed by Jessica Edwards and produced by Daphne McWilliams. It premiered at the 2016 SXSW Film Festival and was acquired by HBO for distribution. The film was nominated for an Emmy Award for Outstanding Documentary or Nonfiction Special.

Mavis Staples is a legendary singer and songwriter who has been making music for over six decades. She is best known as the lead vocalist of The Staple Singers, a family gospel group that rose to prominence in the 1960s with their hit songs “Respect Yourself” and “I’ll Take You There.”

Mavis Staples has continued to make music after the group disbanded, releasing solo albums and collaborating with artists like Bob Dylan, Ry Cooder, and Arcade Fire. In recent years, she has been celebrated for her work as a civil rights activist and social justice advocate.

“Mavis!” is an intimate portrait of a musical icon at the height of her powers. The film shows us the woman behind the music and reminds us of the importance of using our voices to make a difference in the world.

Livin' On a High Note
More from NewsMore posts in News »